I had been eyeing this book for a long time At first, I had been slightly apprehensive, because it honestly hadn’t seemed like a book within my comfort zone. After reading some reviews, I decided, just go for it already.

So, as you can tell by the title, today I’ll be reviewing Cinder and sharing my thoughts on this book. Without further ado, let’s get started.

This review is not sponsored and is merely my own opinion. Any excerpts of the book are credited to the author.

CINDER, a gifted mechanic in New Beijing, is also a cyborg. She’s reviled by her stepmother and blamed for her stepsister’s sudden illness. But when her life becomes entwined with the handsome Prince Kai’s, she finds herself at the centre of a violent struggle between the desires of an evil queen – and a dangerous temptation.

Cinder is caught between duty and freedom, loyalty and betrayal. Now she must uncover secrets about her mysterious past in order to protect Earth’s future.

This is not the fairytale you remember. But it’s one you won’t forget.

This book has been on my TBR list for quite some time. Despite my initial apprehensions, I wasn’t disappointed!

The atmosphere had a dark, mysterious air about it that had me at the edge of my seat wondering, “What’s next?!?!”.

I loved the connections between this retelling and the original, and the utter differences. For instance, Cinderella as a cyborg?! Contrasting to the original, Cinder had a great relationship with one of her step-sisters, however her relationship with the other wasn’t so great. Cinder’s stepmother, Adri, was as unfair as Cinderella’s stepmother, but as the story continued I was able to see some reasoning behind her bitterness.

The character development, however had me feeling more or less lost. My only complaints about Cinder’s development was that there wasn’t any description of her appearance other than her mechanic guise and cyborg anatomy. I really couldn’t imagine what she fully looked like, and as a visual person I felt that there was a missing piece in the story. Otherwise, I loved Cinder’s sarcasm, humor and overall personality. It added a special dimension to her development and kept me laughing within the darkening environment of the plot.

I personally felt satisfied by the relationships throughout the book, although many reviews I had read felt the book lacked in that area.

At some points I felt the plot slowed and lacked, but it certainly picked up quickly as the story went on. There were quite a few plot twists, but I quite honestly saw them coming. Nevertheless, they were still entertaining!

I truly enjoyed this book, but because of a few set backs I’ll be giving it…

I thoroughly enjoyed this book and plan on reading on in this series! I hope you enjoyed this review! Hopefully it helped you decided whether or not you’d like to read this book (I definitely recommend reading it!! :).

If you’ve already read Cinder, let me know what your opinion was about it! I’d love to chat with you!

Have you read any fairytale retellings? 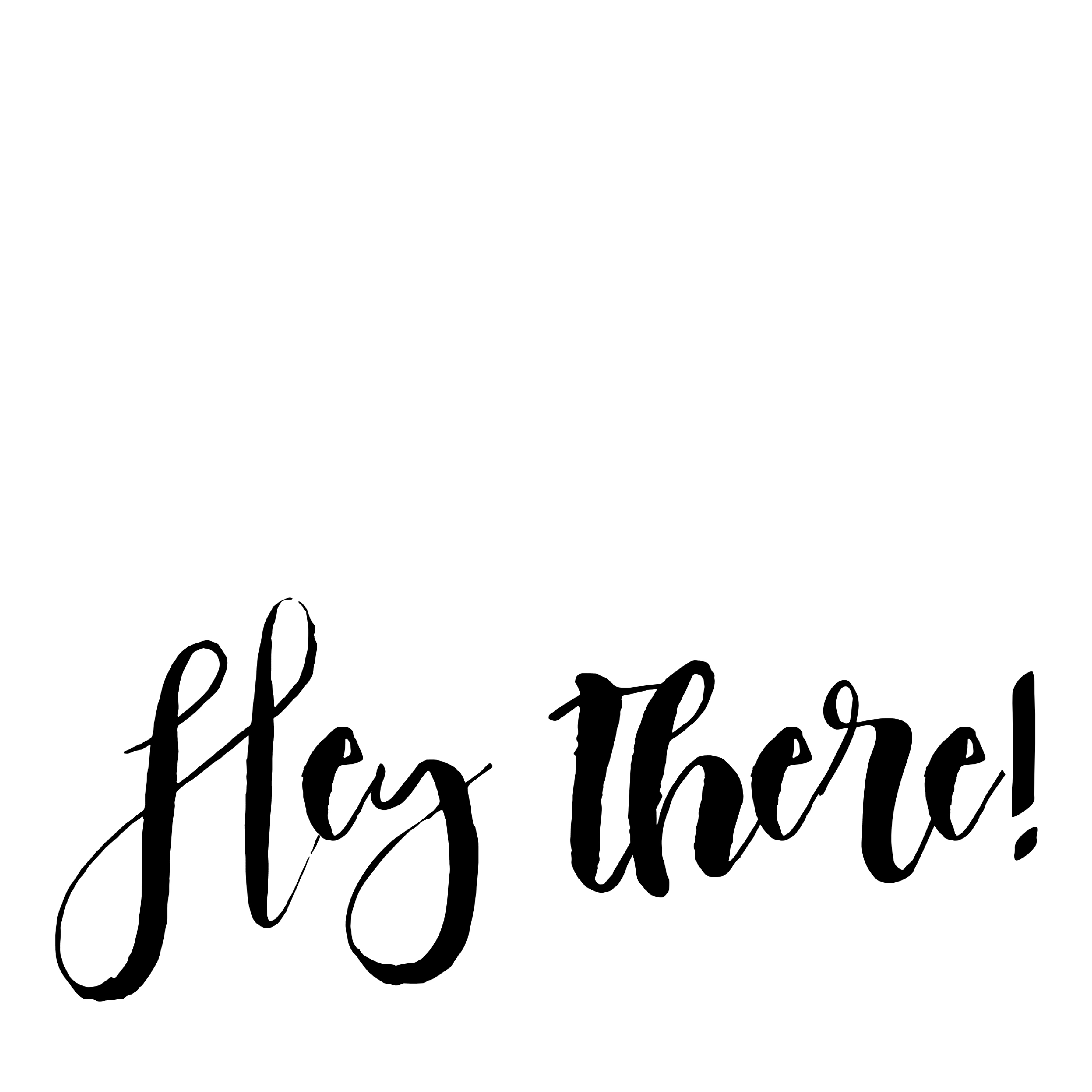 Welcome to my blog! I’m Saege, the brains (or lack there of) behind the computer screen. I’m an aspiring novelist, undeniable bookworm, and environmental enthusiast, trying to make my mark on the world. You can get to know me better here! 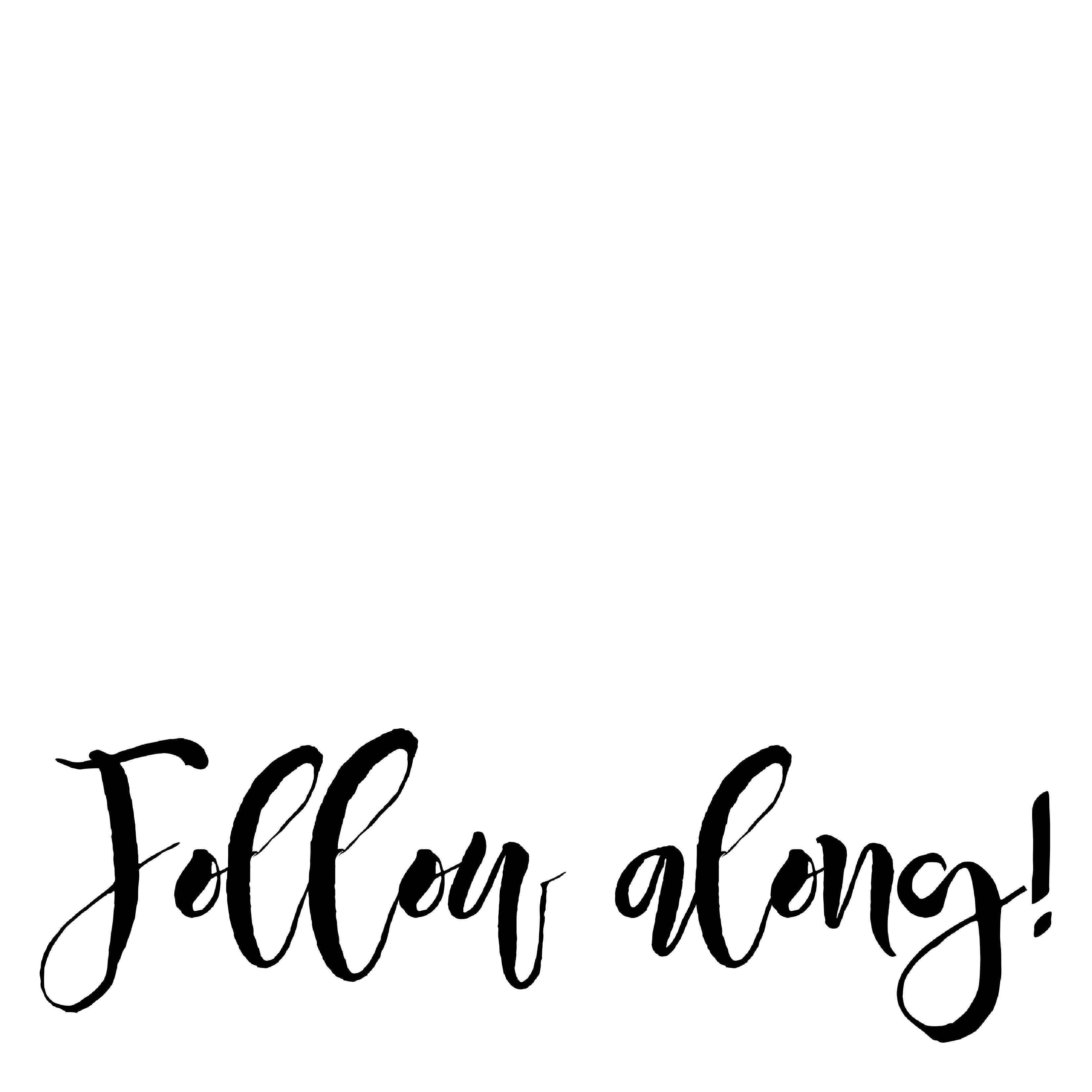 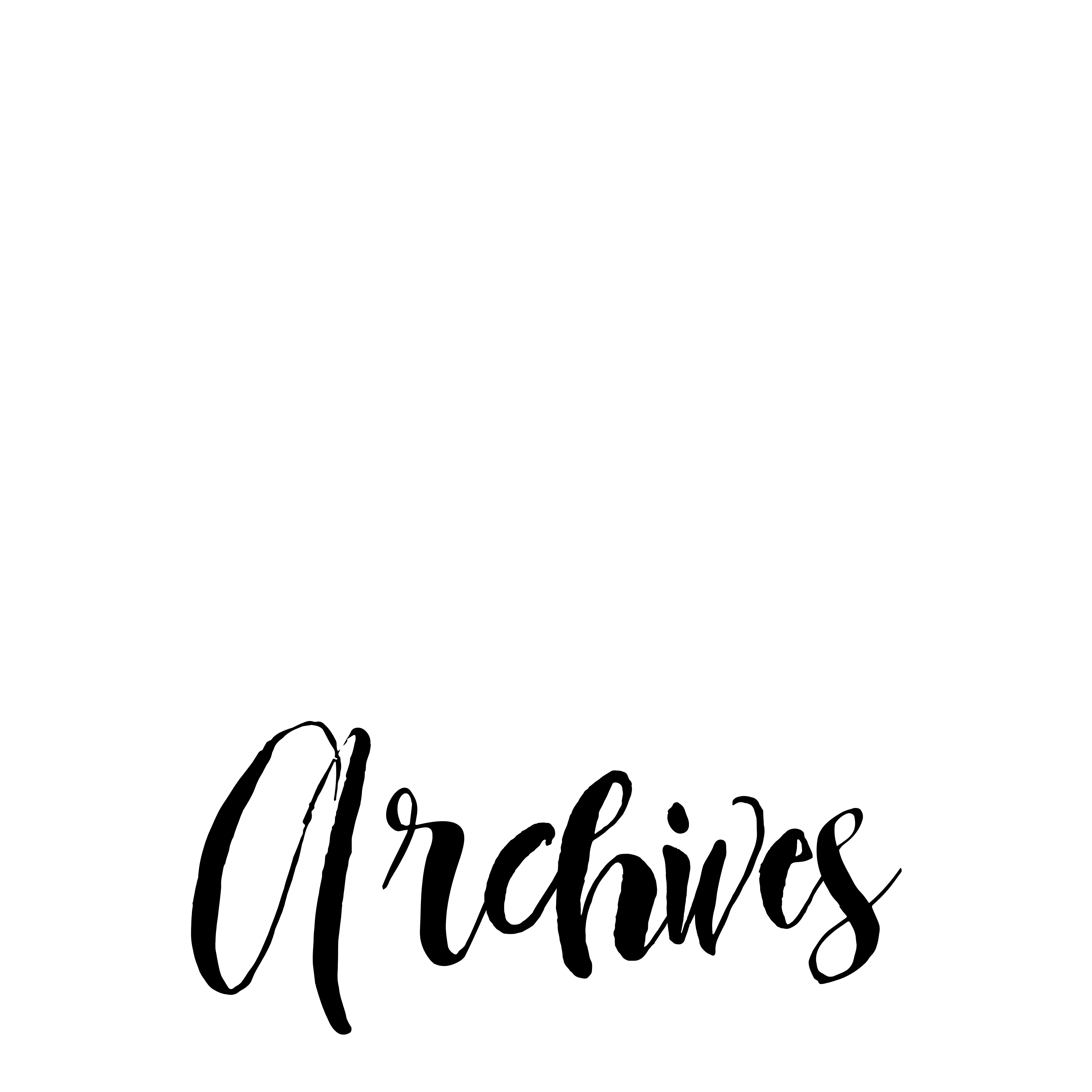 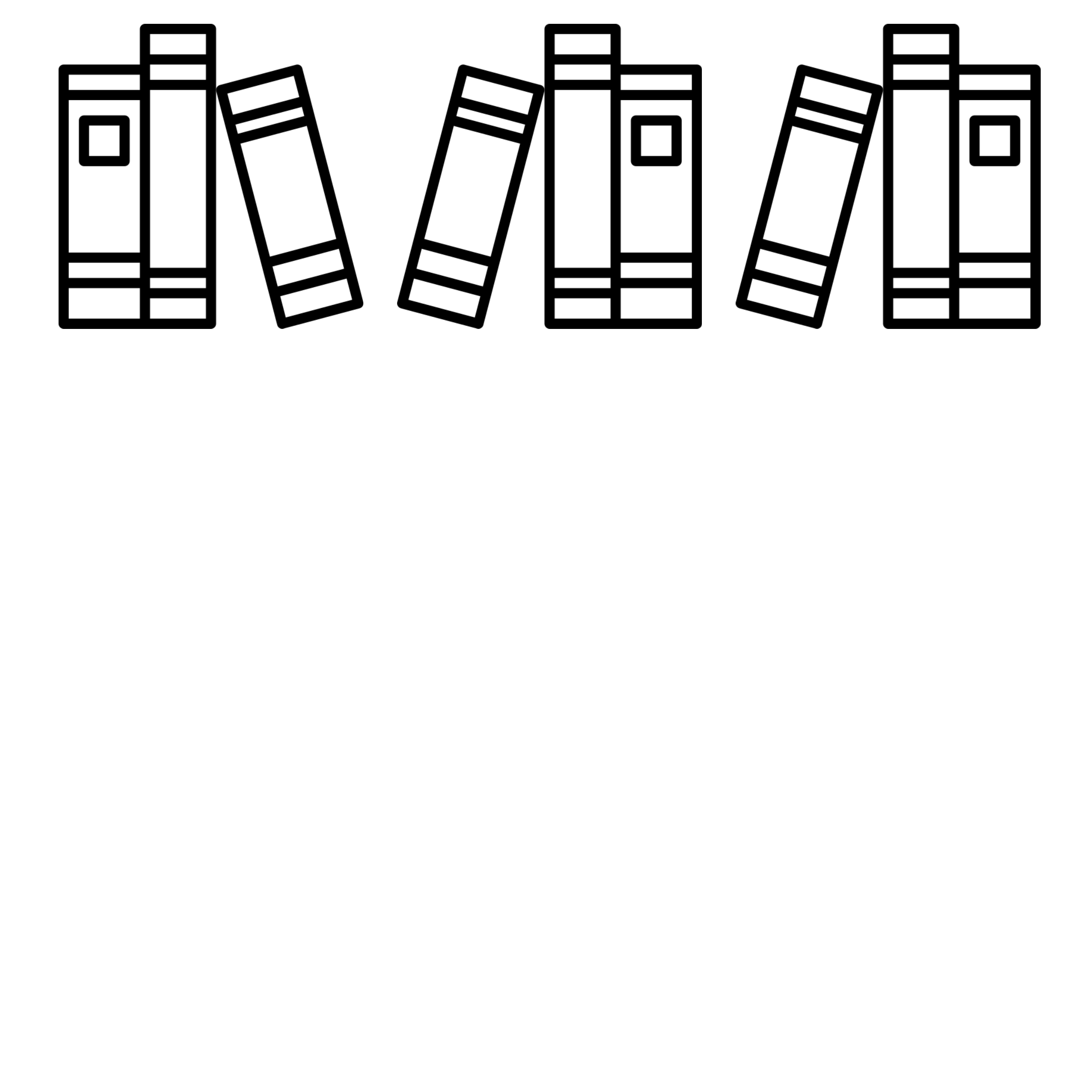